Louisiana has an abundance of water resources. Neighboring states experiencing drought have already begun purchasing water from Louisiana. This panel will provide an overview of what is to be accomplished by the Water Code, if the Code will address water as a commodity, and the response of the state legislature to the drafting of a Water Code. 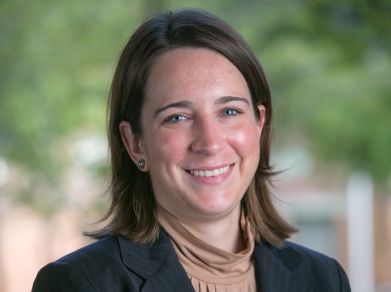 In doing so, she compares how property and community property doctrines operate in both common and civil law jurisdictions, and she considers what the different legal systems might learn from each other to better address modern property issues.

A widely consulted and quoted authority on water law and management, Mark Davis joined Tulane Law School in 2007 as a senior research fellow and founding director of the Tulane Institute on Water Resources Law and Policy. In 2017 he also became the director of Tulane’s ByWater Institute which is focused the interdisciplinary aspects of water stewardship and community resilience.

He lectures widely on water resource management, is directly involved in helping Louisiana overhaul its long-term water planning and has testified frequently before Congress on the need for a focused and effective commitment to the viability of coastal Louisiana and other vital natural treasures. 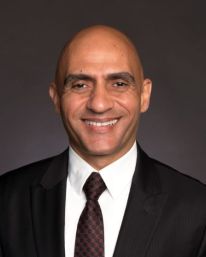 He worked as an educator, researcher, and practitioner with extensive experience working with academic institutions, government agencies, and the private sector.